What an honor! In the company of Taylor Swift, Harry Stiles, Janelle Monáe, Sia and Drive-By Truckers, Malina was invited by the Rock & Roll Hall of Fame to be included in the current exhibit ‘Right Here Right Now’ at the RRHF museum in Cleveland.

“This one leaves me speechless. I was born in Lorain, Ohio and to have my items on Display at the Rock & Roll Hall of Fame in Cleveland is incredible—I made it home! I’m so honored to be featured in the ‘Right Here, Right Now’ exhibit which celebrates the evolution of Rock & Roll, its influences on the current generation of artists, and how we’ve made an impact during the new millennium. I’m excited to be included alongside Taylor Swift, Janelle Monae, Sia, Billie Eilish Harry Styles, Beyoncé and so many others!” —Malina 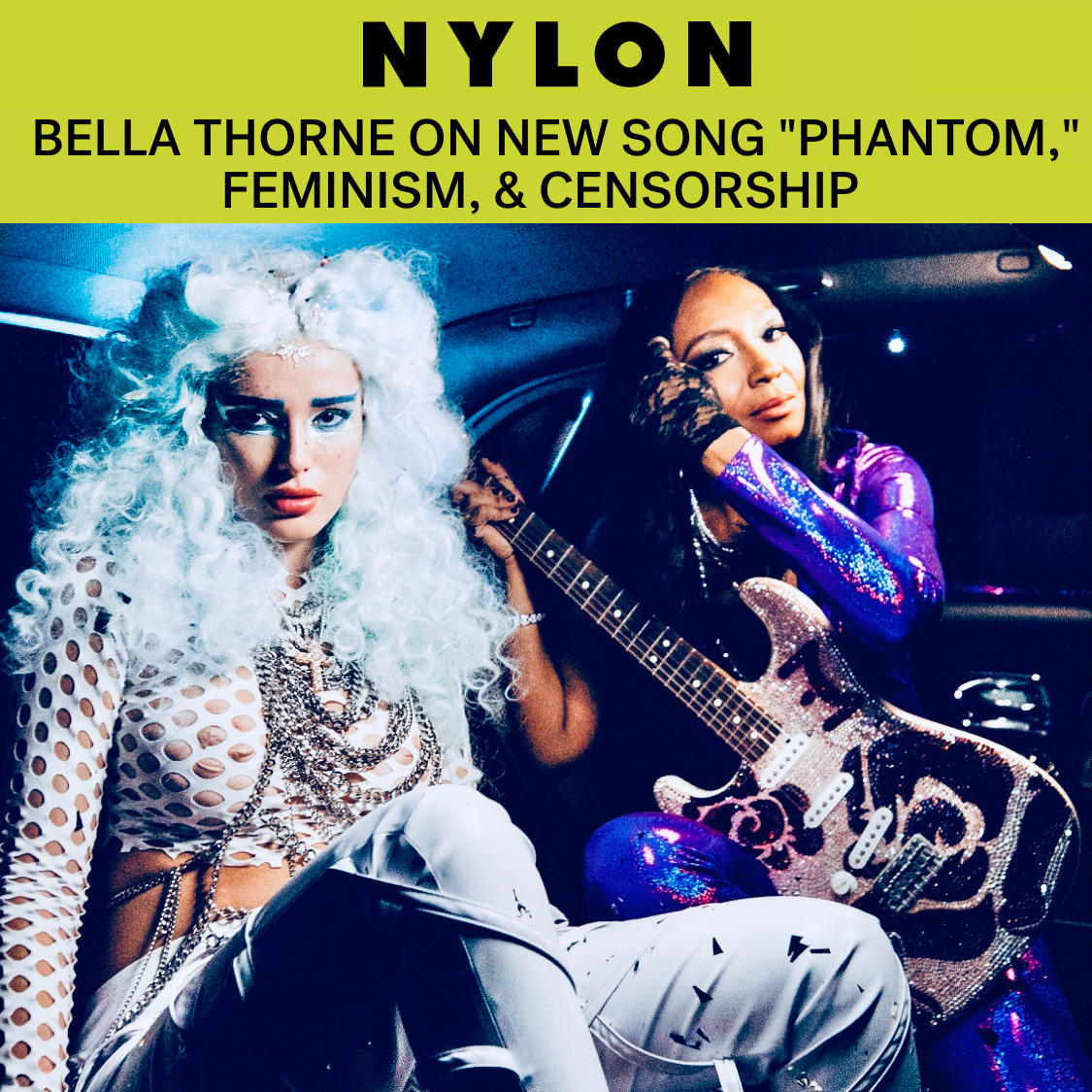 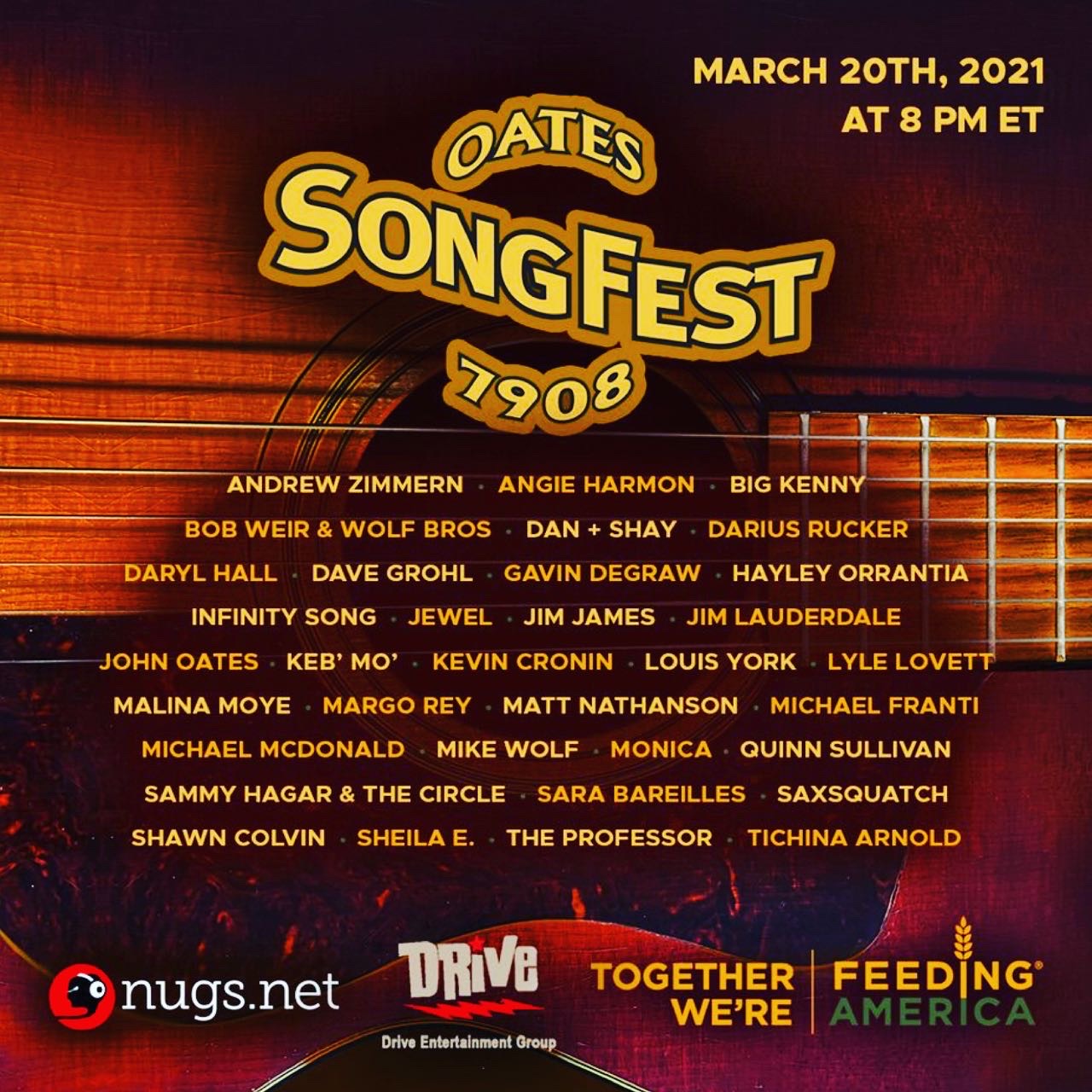 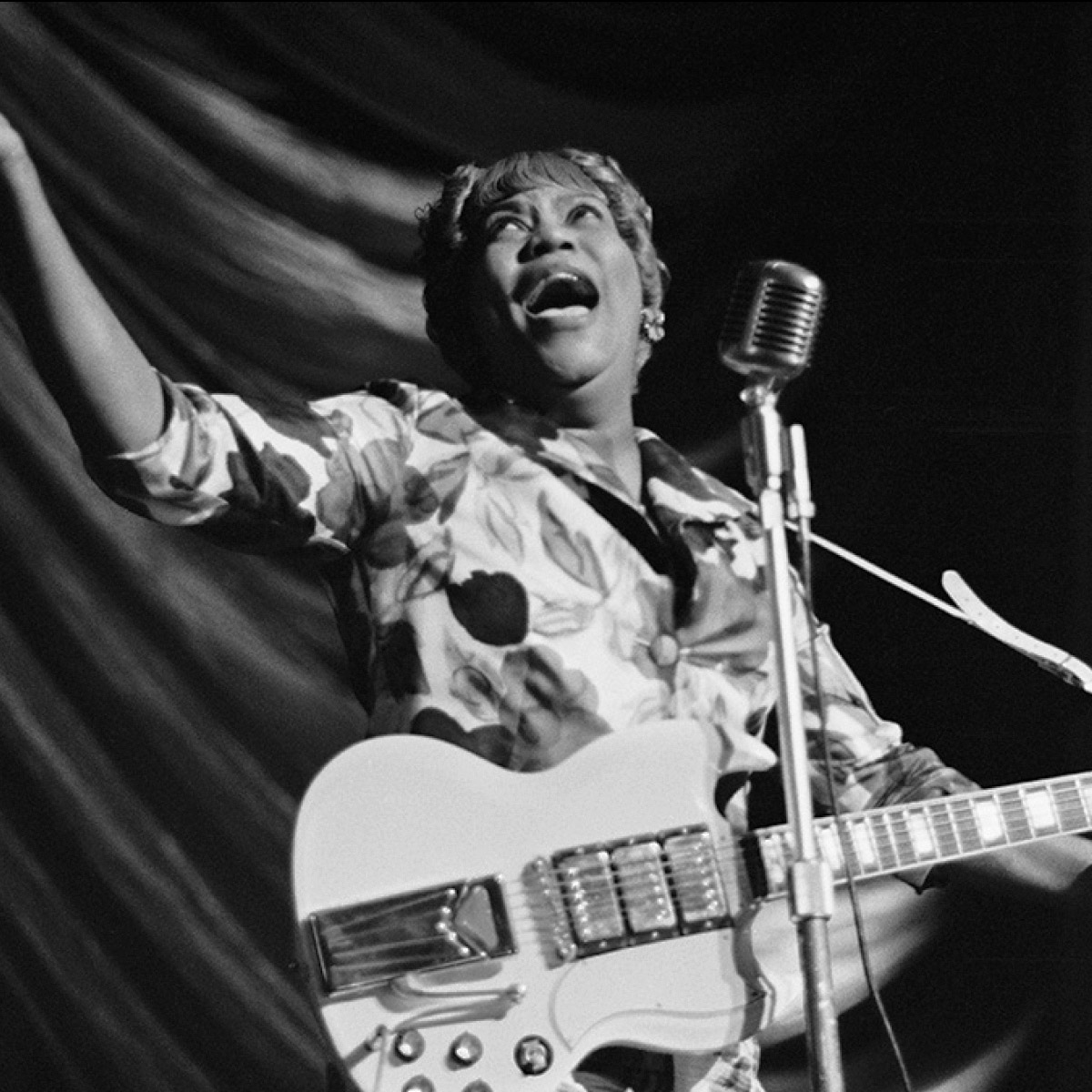 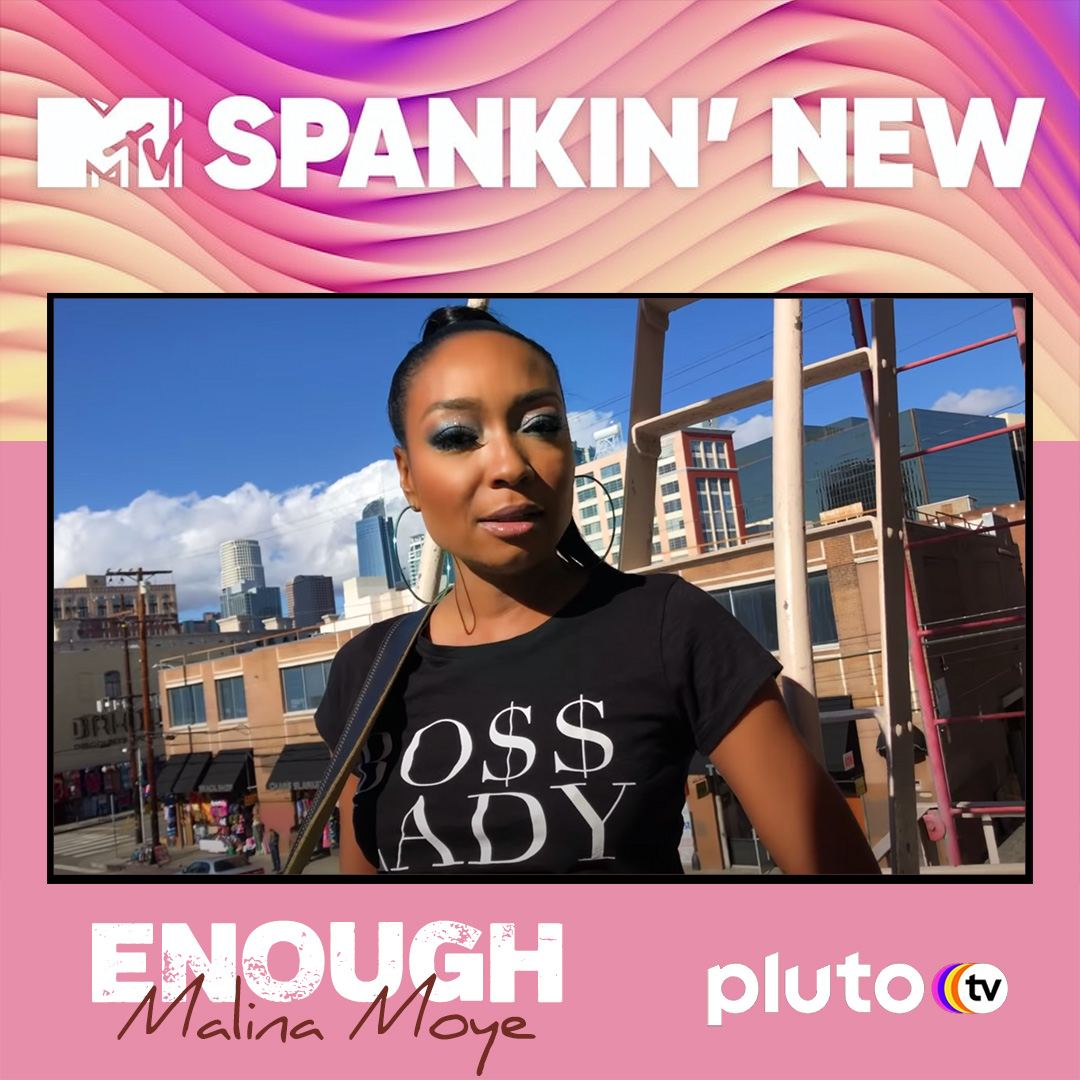