SHE HAS PERFORMED for the Queen of England and became the first African-American woman to play the National Anthem on electric guitar at a professional sporting event. Malina Moye often draws comparisons to Jimi Hendrix and Eric Gales for being a lefty Strat-slinging guitarist, but as a female guitarists who writes songs about personal empowerment and shreds like nobody’s business, she is her own person. And in that way, she’s been breaking new ground for guitarists since having her own breakthrough in 2014. “I think good songs come from the truth and three chords,” she told RockandBluesMuse.com. “I like to tell my struth or someone else’s truth. It’s got to be honest and real.”

Read More in the January 2020 issue of Guitar Player Magazine on newstands now! 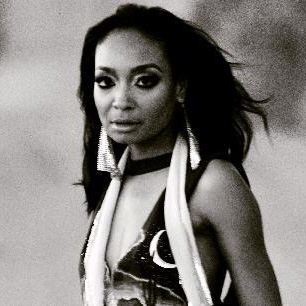 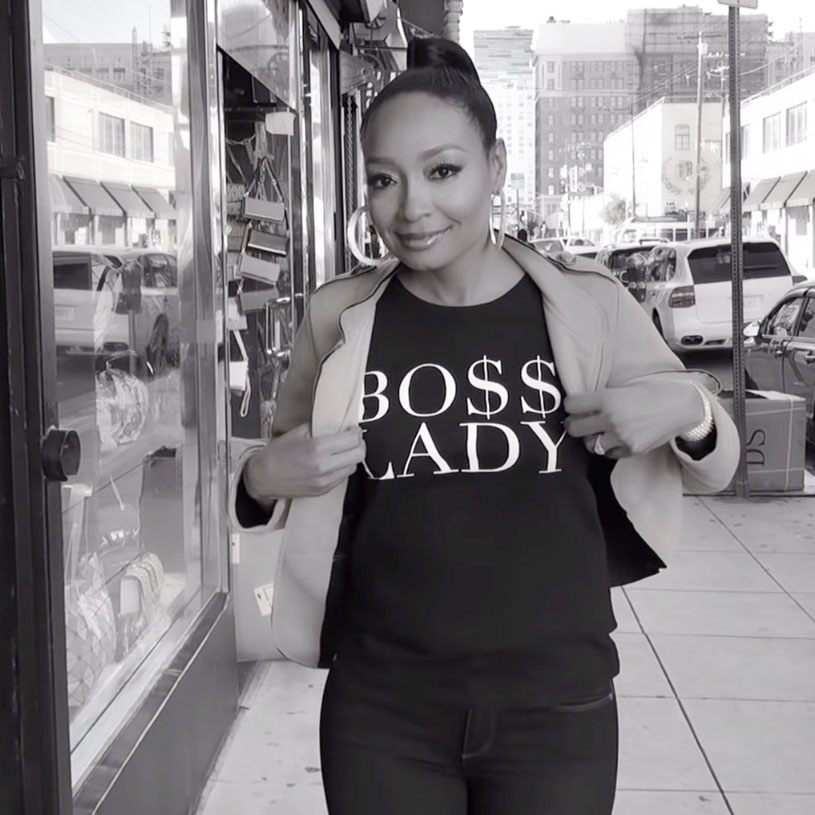 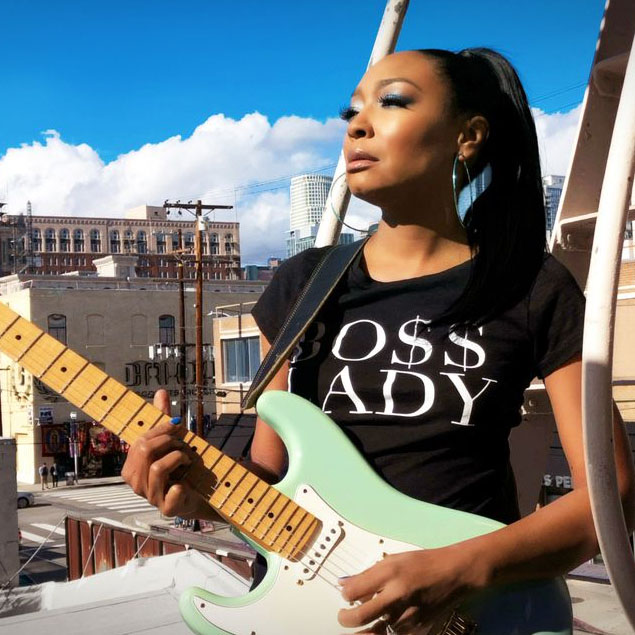 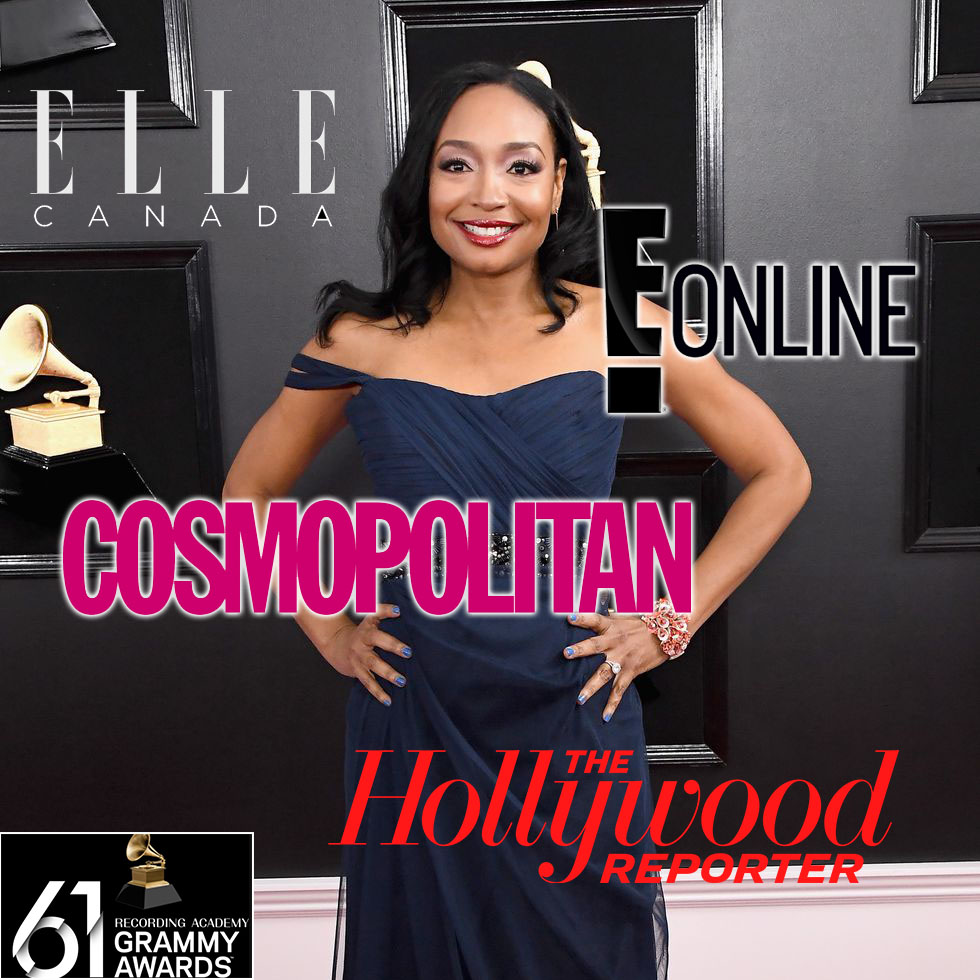